He participates in his first karting race

Jules continues his momentum in F3 Euroseries at ART Grand Prix
Winner of the F3 masters in Zolder. He was the youngest driver in history to triumph in this renowned international competition.
He finished on the 3rd step of the championship podium

Champion of F3 Euroseries
First test in Jerez at Ferrari

Holder in the Marussia stable

After 9 months of fighting, Jules leaves us …
Our project that we will never forget!
Creation of the Jules Bianchi Association. 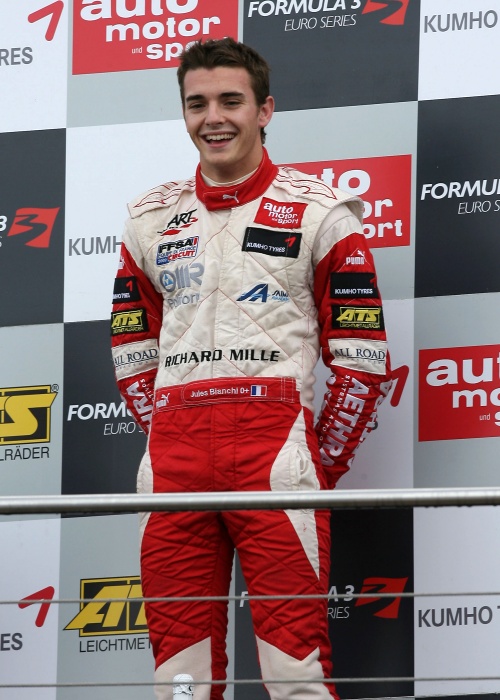 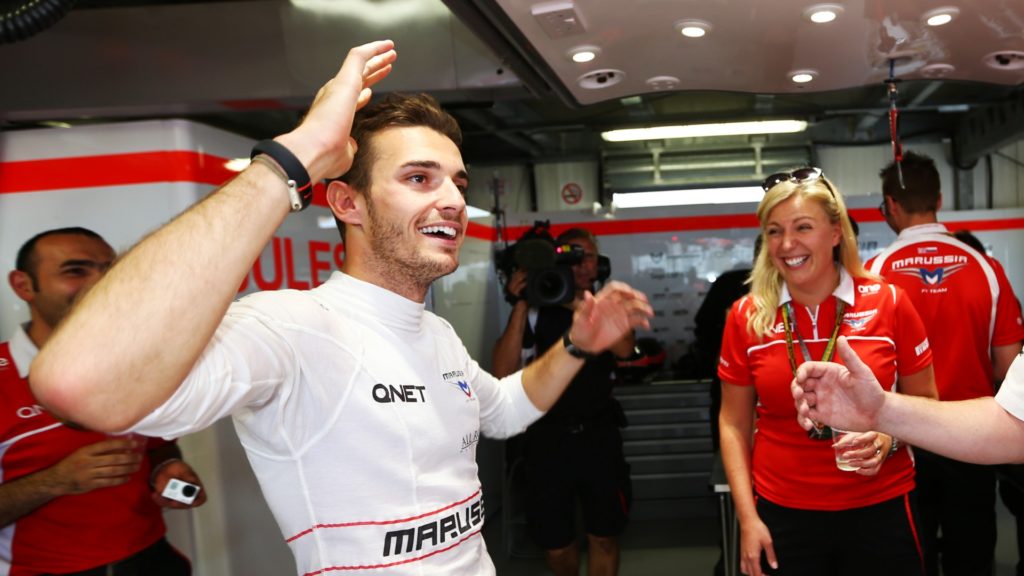